ANIMALS OF THE EVERGLADES

Everglades National Park contains a unique combination of various freshwater, upland, and marine ecosystems. These significant habitats allow for a rich diversity of life, including plant and animal species found nowhere else on the planet. Within the park, there are an estimated 40 mammalian species, 50 reptilian species, 360 avian species, 17 amphibian species, and 300 fish species, as well as an abundance of insects and invertebrates. There are 39 species federally listed as endangered (E) or threatened (T) that rely on critical habitat found within Everglades National Park.

Due to the unique ecology of Everglades National Park, many mammalian species that are typically associated with drier habitats like forests and fields have adapted to the ever-changing semi-aquatic environment within the park. 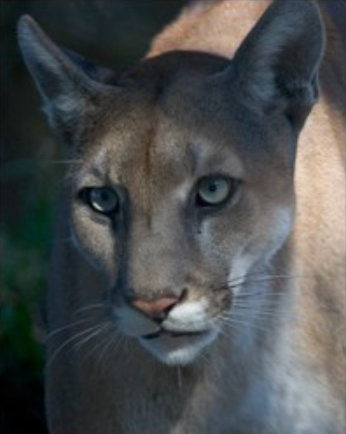 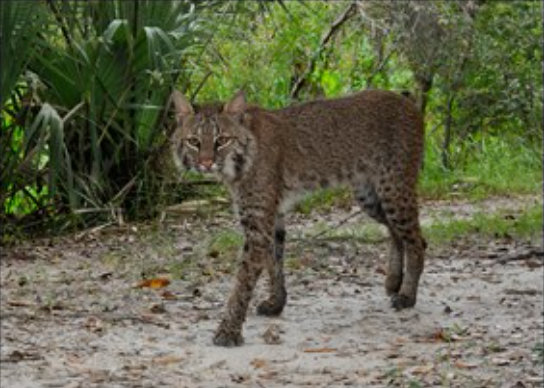 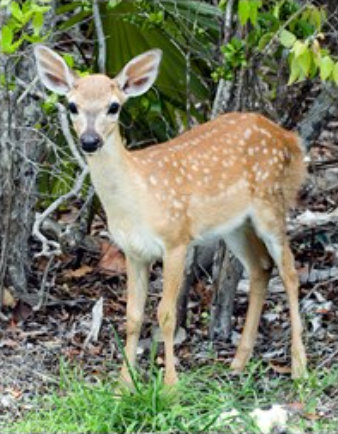 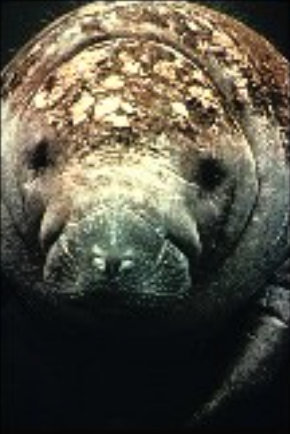 Reptiles comprise some of the park’s most well-known inhabitants. Additionally, the Southwest region of Florida, which includes the Everglades, is the only place in the world where you can witness both alligators and crocodiles coexisting in the wild. 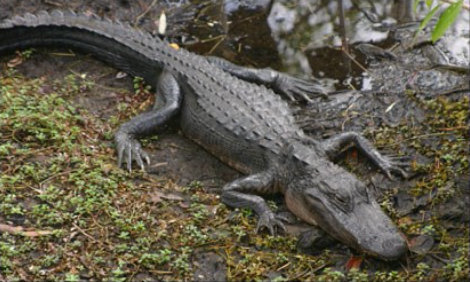 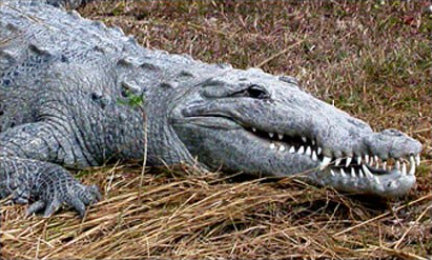 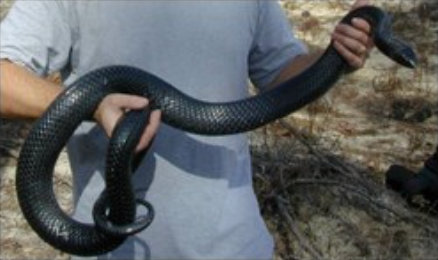 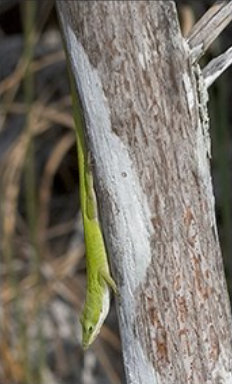 The large freshwater marsh of the Greater Everglades (appropriately coined “The River of Grass”) provides an ideal warm, shallow aquatic habitat for various wading and migratory birds. Other varied habitats within the park provide prime conditions and food sources for various songbirds and birds of prey. 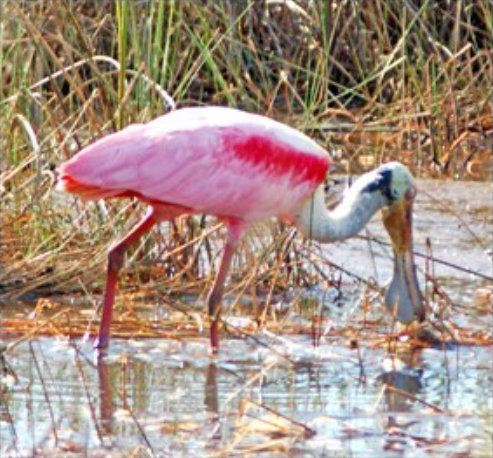 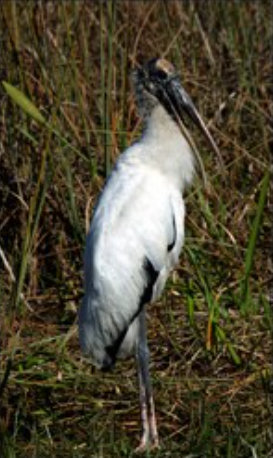 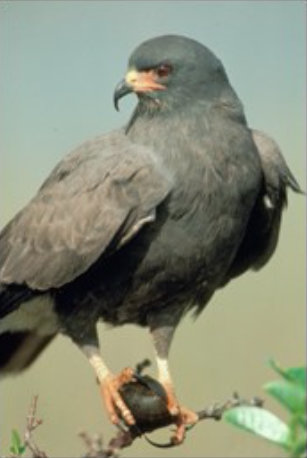 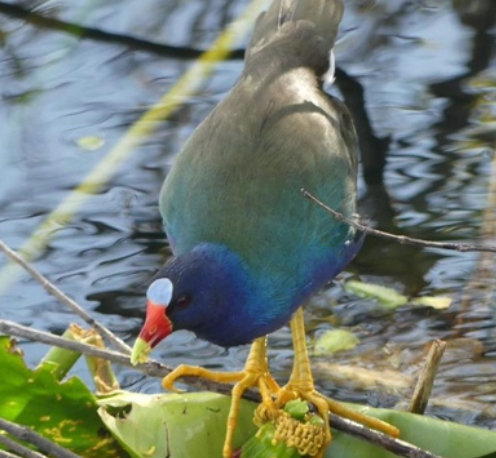 The variety of wet and dry habitats in the Everglades provides the perfect habitat for many amphibious species, who require both water and land for their survival. Frogs and toads are particularly plentiful and offer distinctive sounds within the chorus of the landscape. 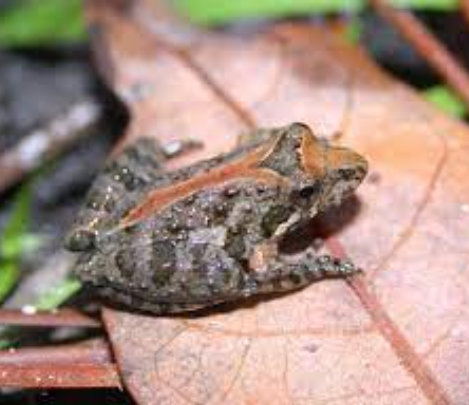 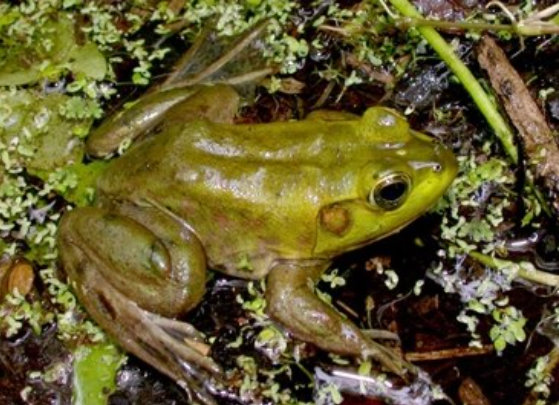 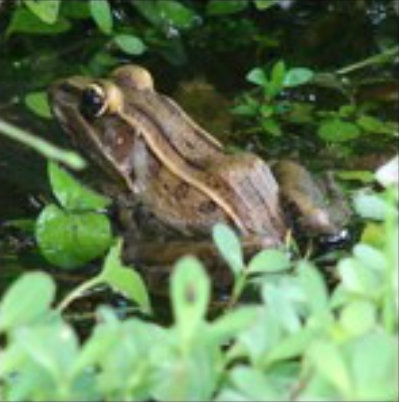 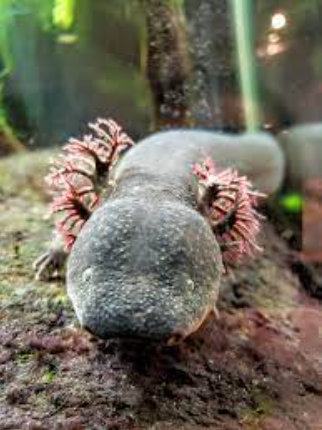